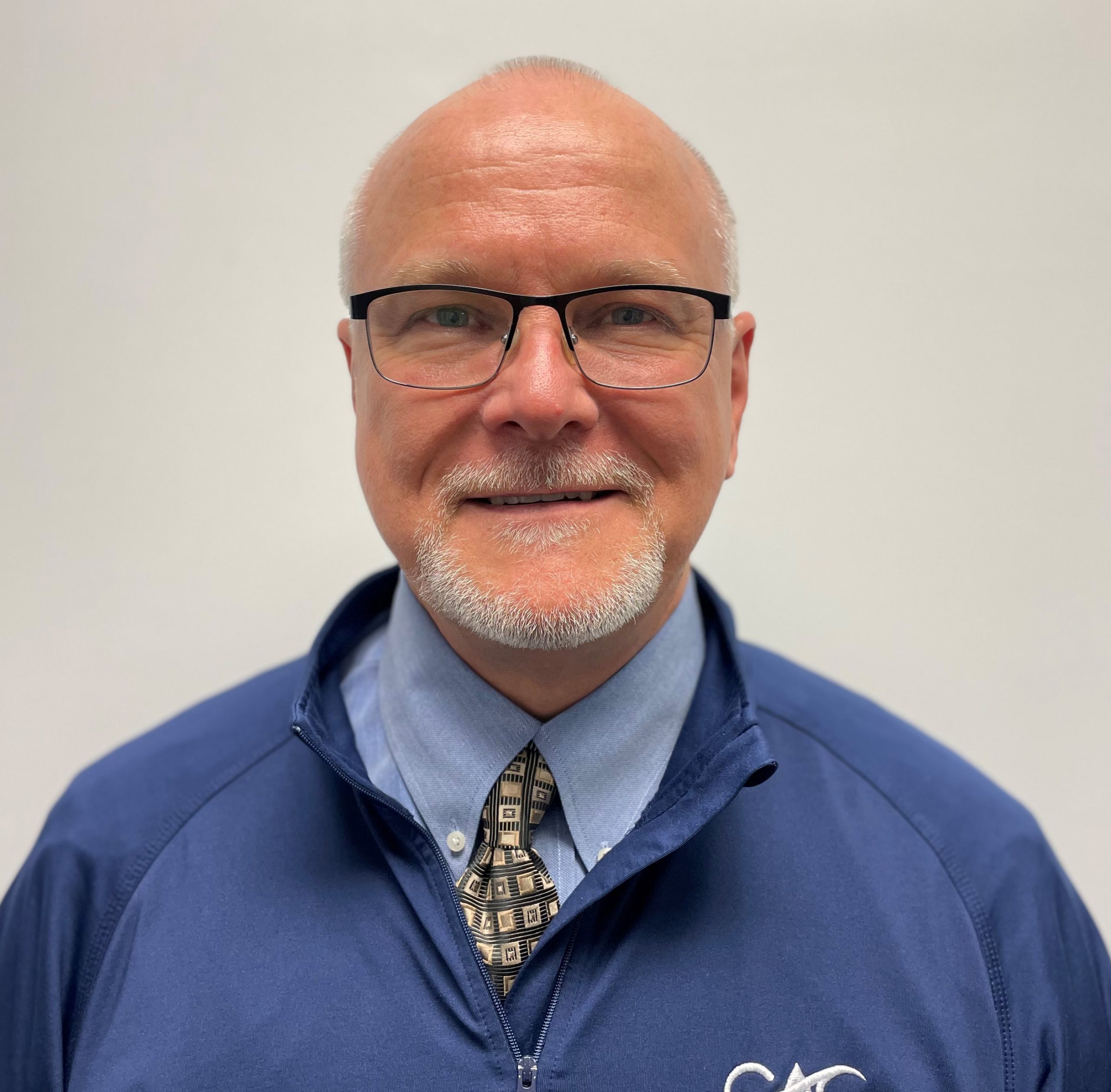 In 2001 Alan's son, at the age of 6, joined a summer league team and swam competitively on a USAS/YMCA club team through 2015. Alan became a USAS official in 2004 holding certifications as Stroke & Turn Judge, Starter, Referee/Deck Referee, and Administrative Referee, with N2 certifications as Stroke &Turn/Referee/Deck Referee from 2011-2014. He retired from officiating in 2022.

Prior to joining GAC, Alan spent 20 years in the Commercial Printing Industry largely in Plant Manager positions. In 2000, he left his career to be an At-Home-Dad to raise he and his wife's two children and start a business creating 3D-computer models/renderings to assist in designing custom yachts. Alan expanded this business to include 3D-CAD services and CNC fabrication of yacht interiors. In 2010 Alan joined StrokeView Underwater Video Systems, a small business founded by a friend, and in 2012 Alan became the principal owner.

Periodically Alan can be seen outside of his GAC duties assisting the timing crew for Summer Nationals, the occasional Pro Series, or Olympic Trials.